“May you live in interesting times” quoted Robert F. Kennedy in 1966 purportedly based on a Chinese curse. Well we certainly seem to be deeply into an “interesting time” historically. Culturally, there has been a flourishing of dystopian visions in pop culture as a result. From radio to TV and Fine Art, here are a few suggestions for your perusal and to inspire your thinking.

Plus a selection by Popular Science of Dystopian Drama podcasts here.

The Man in the High Castle (Amazon) 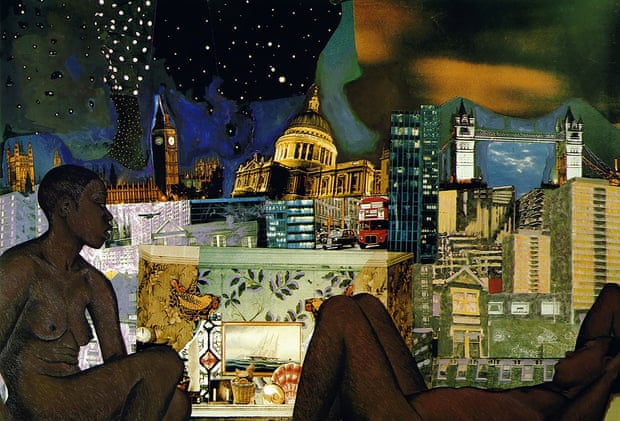 Plus a list of IMDB’s top 100 Dystopian movies here.

Plus a list of ABE Books best 60 Dystopian novels here.

Changing times in a contemporary dystopia: How does art respond to politics?

This site uses Akismet to reduce spam. Learn how your comment data is processed.